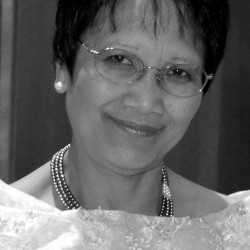 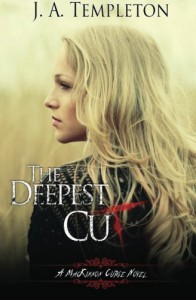 Riley is a Portland native who blamed herself at the death of her mother on a motor vehicle accident on their way home from school. Since then Riley cut herself to release her guilt and depression. She’s also terrified because she can see and communicate with the dead people. With that reason Riley, was committed to enter a psychiatry hospital. After her release, his father moved them to Ireland. When they moved to their house close to a castle, she met Ian who died of food poisoning a couple of centuries ago. Even though readers might wonder why these two had fallen in love, the narrative reliance of seeing more often means there is real tension between Riley and Lara the servant who was killed after the death of Ian.

It’s a good read and inspiring to some who struggles to free the guilt that they have been carrying on their shoulders around but rather focus on the gift they have.